My first ever clown show cost 20p a ticket. I was 4 years old and I had painted on a red nose, forced the extended family into a living room, told them to pay up, and performed some mindless drivel that my mother still insists was ‘delightful’. Even at the age of 4, something was stirring. There’s something instinctive about clowning. It’s in the blood. And I think it is in all of us from an early age, regardless of culture or creed. 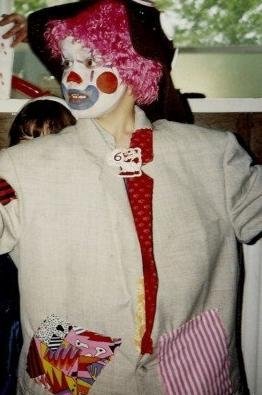 Last week I was wandering alone along the river front in Kampot when I walked past two local kids. The majority of kids here seem to love foreigners and like to say “hello” in their best English accents, followed by a delighted giggle. I’m still not sure whether they are laughing with or at me. I’m not sure I ever will know so, like the awkward Englishman that I am, my normal response is to smile and nod with a vacant, idiotic expression.

However, this time I instinctively started the old clown game of not knowing where the sound was coming from. Every time they said hello, I grew more frustrated – checking my bag, the sky, and anywhere I could think might be the origin of this mysterious “hello”. When I finally ‘noticed’ the kids and jumped with the ‘shock’, I was surprised to discover that the group had grown from two to seven.

It’s a timely reminder that physical clowning is universal. It crosses cultural and age boundaries. And that’s why I’m here in Cambodia in the first place. 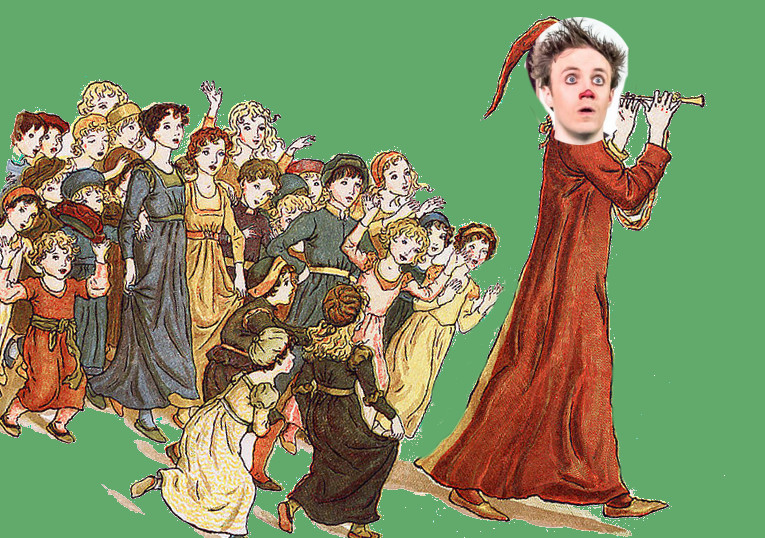 A few days previously, at the very same spot by the river, a group of performers from Epic Arts had me giggling with delight. It was our first location of two days filming for the short films we are working on. Like excellent clowns, they took something as simple and mundane as eating a prawn and turned it into a hilarious commentary on human struggles.

Filming a scene on location. Photo by Epic Arts

After all those laughs, the atmosphere at that spot on the riverbank must now be thick with comedy. I half expect people to giggle just by standing there. The only downside is that – after two days filming at that location in the hot Cambodian climate – I now have sunburn on my bald patch. That’s never happened before. Growing older sucks.

Pointing out the spot where the funny things happened.

A few days later, I found myself on the riverbank again. The town was holding a festival to mark the previous Cambodian king’s birthday. The festival was a mix of familiar sights (like a stage for bands and a stall selling novelty balloons) and unfamiliar sights (like the man selling fried cockroaches and the giant stall selling mattresses). Huge light sculptures lit up the street and the atmosphere was electric. 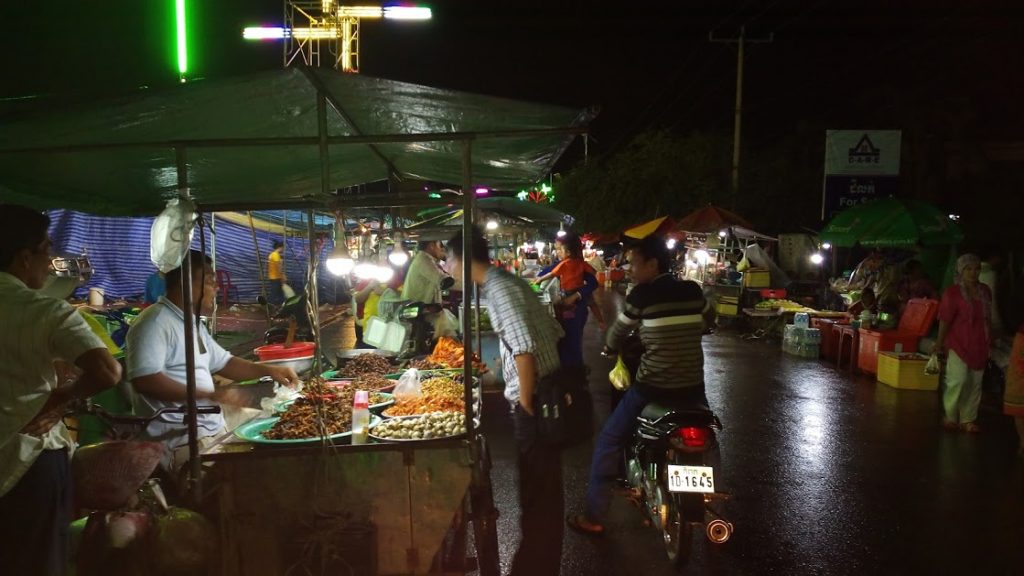 A market stall at the festival. I was too much of a wimp to try the deep-fried bugs.

As I walked towards the excitement, a large group of locals beckoned me over to where they had gathered to eat. One of them tried to signal that they wanted to share a beer with me, while another friendly man come over to take hold of my arm and walk me to their group. At this point I recognised the man’s police hat and realised that I was being marched down the road by an (off duty) policeman. The clown instinct took over. Cue a double take at the police hat, a long look at the grip he had on my arm and a jokingly panicked look directly towards his group of friends.

As their giggles died down and we settled down to share a drink, it dawned on me that I was sat in exactly the same spot that set the scene for our comedy film earlier in the week. And the same spot where those children giggled at my inane antics.

The air here is thick with laughter. 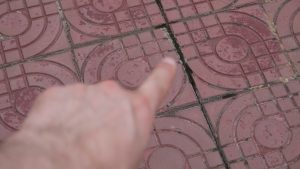 All hail the spot of hilarity!

Wherever you are, and whatever you are doing, I wish you all the best, 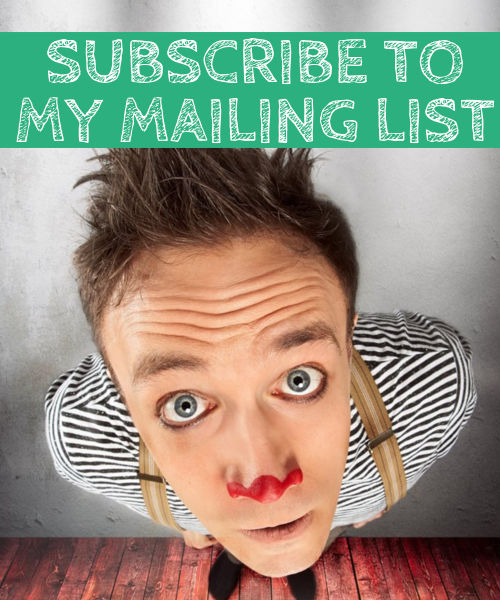